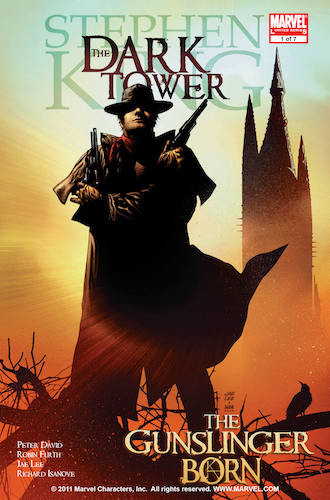 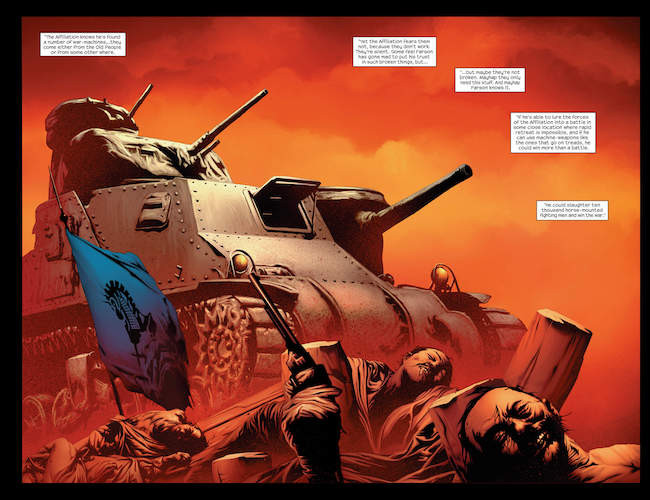 Dark Tower – The Gunslinger Born (2007) (Fan Made TPB) : Dark Tower: The Gunslinger Born is the first chapter in a mini-series based on Stephen King’s seven book series, The Dark Tower. In addition to the seven actual issues of this set, an eighth guide issue, Gunslinger’s Guidebook, was released at the conclusion of this set; Something that Marvel claims will happen after each set in the future, each set having its own guidebook. The series is continued in Dark Tower: The Long Road Home. AI – The new intelligence in sales: Tools, applications and potentials of Artificial Intelligence