Authors: Brian Herbert, Kevin J. Anderson | Narrator: Scott Brick
Collected for the first time, these Dune novellas by bestselling authors Brian Herbert and Kevin J. Anderson shine a light upon the darker corners of the Dune universe. Spanning space and time, Sands of Dune is essential listening for any fan of the series.
The world of Dune has shaped an entire generation of science fiction. From the sand blasted world of Arrakis, to the splendor of the imperial homeworld of Kaitain, readers and listeners have lived in a universe of treachery and wonder.
Now, these stories expand on the Dune universe, telling of the lost years of Gurney Halleck as he works with smugglers on Arrakis in a deadly gambit for revenge; inside the ranks of the Sardaukar as the child of a betrayed nobleman becomes one of the Emperor’s most ruthless fighters; a young firebrand Fremen woman, a guerrilla fighter against the ruthless Harkonnens, who will one day become Shadout Mapes. 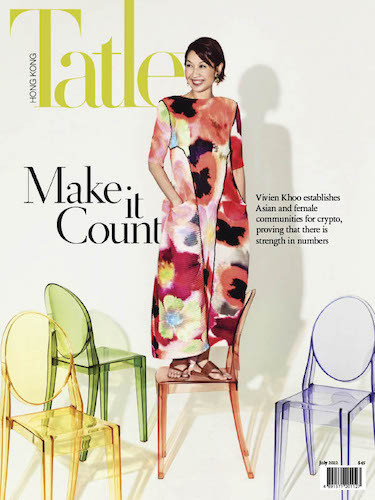 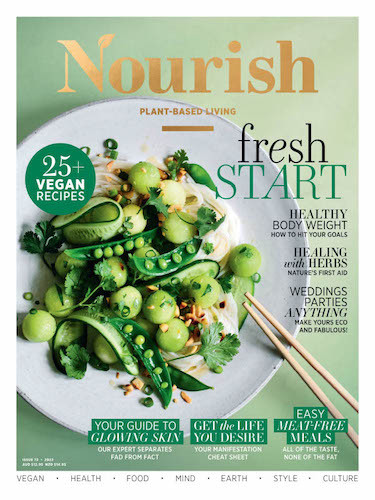 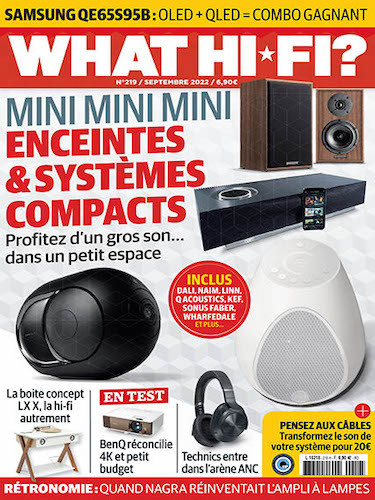